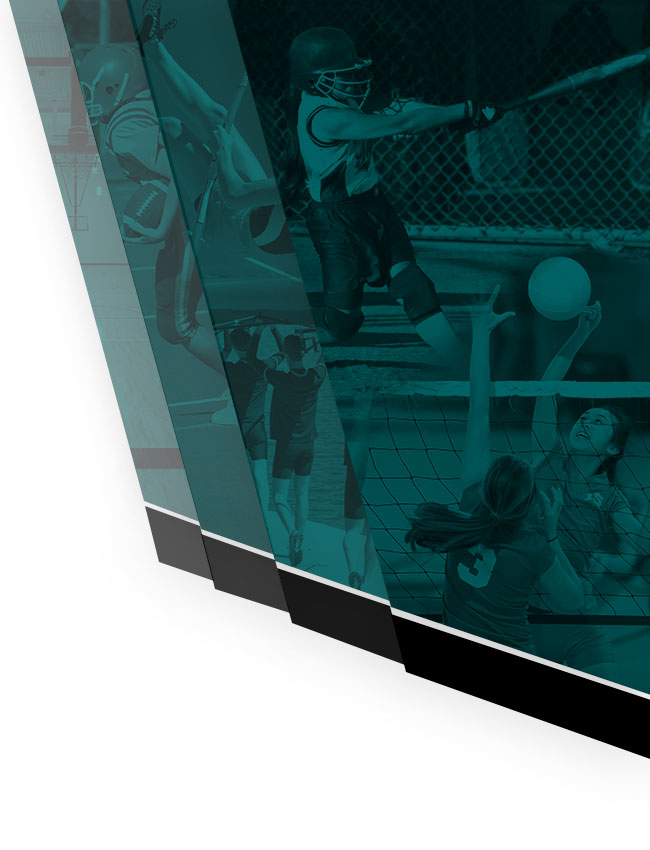 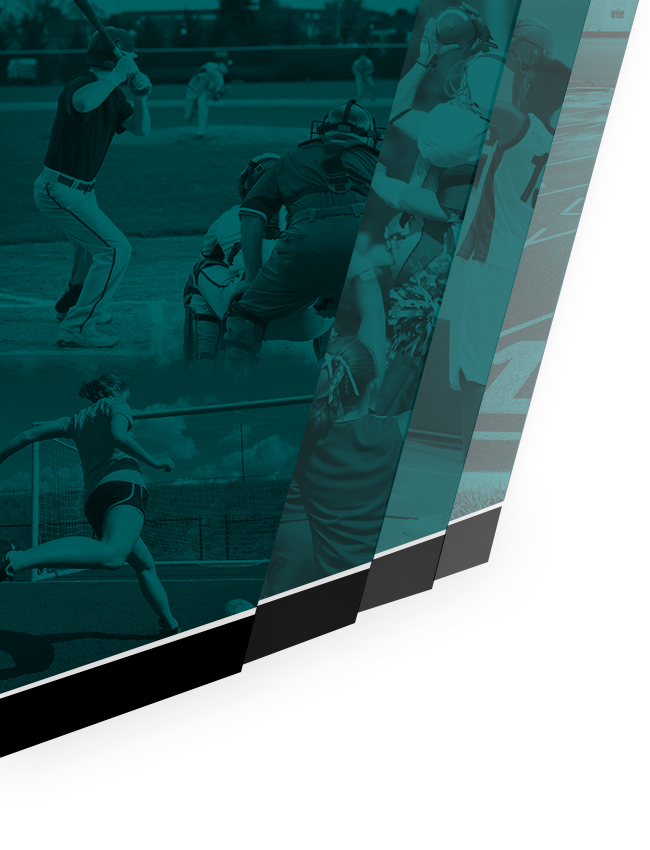 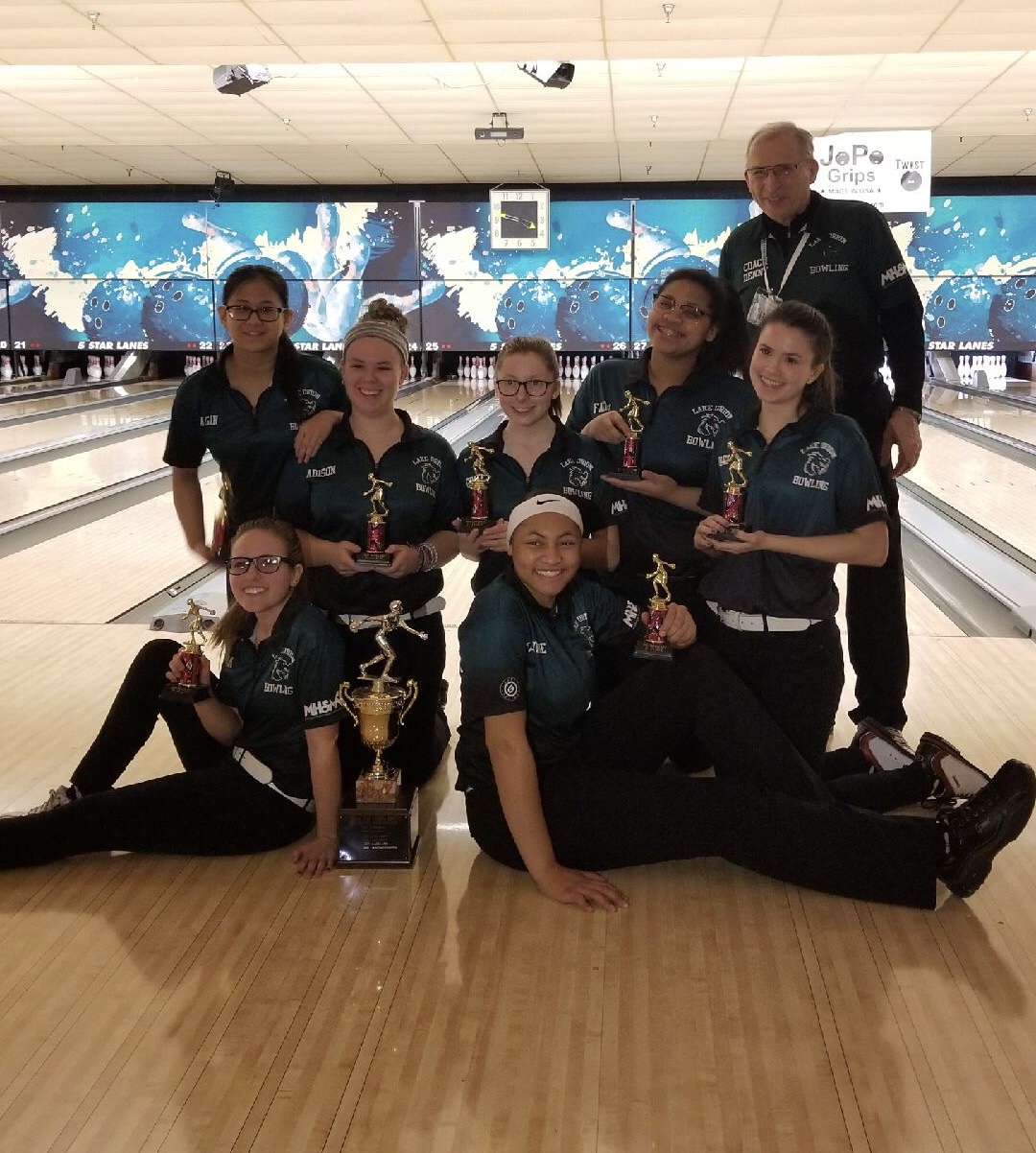 It was an exciting tournament today at Five Star Lanes for not only the Dragons but the spectators too. The Lady dragons competed against 24 teams today @ the Tri-County Invitational, hosted by Troy High School. It was an all Baker format consisting of 12 games with the top 16 teams advancing (Top Seed vs. Bottom Seed) for the head to head best 2 out of 3 Baker matches.

The Dragons set a record today during Baker game play throwing a 300 in game 3 (out of 12) making them the 1st girls team in the state of Michigan to bowl a 300 Baker game. This was exciting for the team and those who got to see the game in action.

Congratulations to the Lake Orion Girls Varsity team for their 300 Baker Game and their 1st place win @ the Tri-County Tournament today at Five Star Lanes.